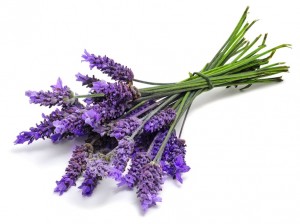 Herbal medicine dates back tens of thousands of years. As they say in the fairy tales, long long ago before the dawn of civilisation and the advent of the pharmaceutical companies, man was making his own medicine from the Green pharmacy. A wide variety of plants was enlisted in the fight to heal and better his fellow man’s quality of life. Amazingly, human beings all over the planet were discovering simultaneously, that plants were not just to be ingested as a source of food, but also had very specific medicinal properties.

The modern day herbalist has a very proud lineage, dating all the way back to the peoples of ancient Greece, India ,Egypt, North and South America and the Chinese dynasties. No doubt herbal medicine was thriving in our own druidic culture too, but we have unfortunately no records of same. However the writings of the Irish monks in the eighth century A.D. indicate that the ancient monastic sites were not just places of learning hospitality and piety. They were also places where natural medicine was practised. 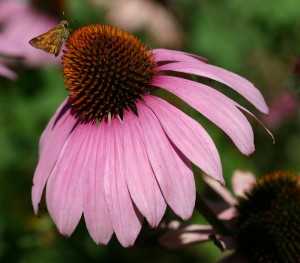 Before we dismiss all of this history as backward or primitive and we congratulate ourselves on being born into the sophisticated era of pharmacology, let us remember that 1/3 of the world’s medicines are derived from plants. Aspirin for example comes originally from two herbs ; salix alba (the white willow plant) and a field and hedgerow plant sacred to the druids, filipendula (meadow sweet). Vinblastine  (a chemotherapy drug used to treat a number of cancers including Hodgkins Lymphoma , non Hodgkins lymphoma and testicular cancer  ) is derived from Vinca Major (the Madagascar  periwinkle) and the ultimate in pain relief, morphine and codeine both come from the opium poppy. Herbal medicine is slower acting than pharmaceuticals and takes about 10 to 20 days to get into the blood stream. However there are a few things to remember in this regard:

There are many amongst the populace who fear the usage of green remedies, believing them to have strange and unwanted side effects. They may imagine they are replacing one form of medicine with another rather weird one, whose usage lies in hitherto uncharted waters. These fears are entirely unfounded. In fact, nothing could be further from the truth. Plant remedies have been tried and tested for countless millennia (after all what did folk do before there was a dispensing chemist in town)?

In my own experience the herbal kingdom is a wonder. Any condition may respond favourably to treatment with plant medicine not just the above list.I f a cure is not brought about directly ,there will most definitely be an improvement in overall wellbeing and one’s own body can often take it from there. 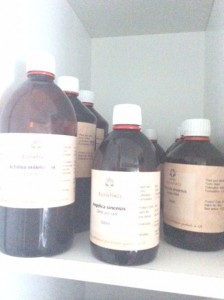 As the American environmentalist John Muir said “When we try to pick out anything by itself, we find it hitched to everything else in the universe” . We are an intrinsic and integral part of the creation and we are immersed in a world of green abundance. Herbs can and do help us to achieve balance in our lives. They pass on to us their innate ability to adapt, to dig deep when necessary, to stay grounded and ably deal with pathogens when they strike. Everywhere we look in nature, we see ministering angels. From the humble dandelion to the mighty oak, we are blessed with healing.